For students in year 12 literature comparing this novel with the film.

Do Androids Dream of Electric Sheep? 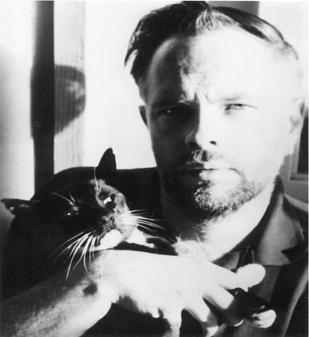 Do Androids Dream of Electric Sheep?

Philip K. Dick's 1968 novel Do Androids Dream of Electric Sheep? became better known as a result of the 1982 film adaptation titled Blade Runner but the novel and the film differ substantially. Dicks explores the issues of the nature of reality and the value of real versus artificial life through the story of Rick Deckard, an android bounty hunter. 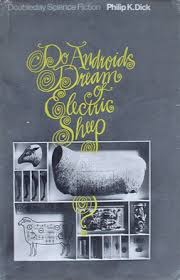 There have been numerous reviews written on the novel, Do Androids Dream of Electric Sheep?

What does it mean to be human?

"My major preoccupation, is to question, what is reality?"

Philip K. Dick was born in Chicago in 1928. He attended the University of Berkeley, but dropped out rather than participate in ROTC training. Remaining in California he began writing professionally in 1952, ultimately producing thirty-six novels and five short story collections. He won the 1962 Hugo Award for The Man in the High Castle, and the 1974 John. W. Campbell Award for My Tears the Policeman Said. Dick died in 1982 of heart failure following a stroke. 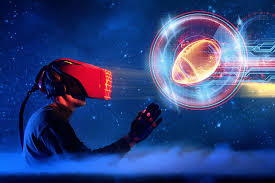 Do Androids dream of electric sheep explores themes of virtual reality, consciousness, what it means to be human and empathy.

Access background information on the major themes of the novel to enhance your understanding.

Electronic Resources from our Infobase eLibrary

This information is from books in our Infobase ebook collection which is accessible on and off site.