This guide examines the causes and effects of The Great Depression, in Australia and around the world. 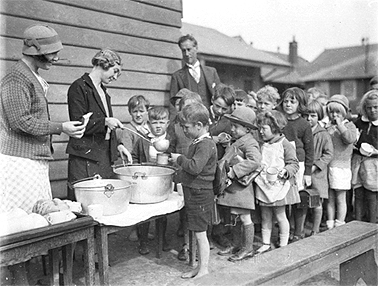 The Great Depression is a term given to a period from 1929 to the mid-1930's during which most countries around the world were affected by a severe economic recession. Economic recessions usually occur after a period of prosperity or a boom. The Depression was caused by the collapse of share prices on the Wall Street Stock Exchange in New York, USA. Read about The Wall Street Crash here.

For books browse the Resource Centre Catalogue under the following subject headings:

Browse the shelves at:

The Modern World History Online Database is a must use resource for this subject. You will find Biographies, Events, Primary Sources, Images, Videos, Maps and Charts.

Web Links on The Great Depression

News Reels from The Great Depression 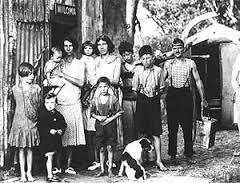 Make sure you watch all these news reels on The Great Depression. Bread and dripping  is a collection of three clips where people speak of their lives during the Depression.