A guide for year 12 students studying The Lieutenant by Kate Grenville.

The overall intent of creative writing is not to inform.

It is to stir the emotions, to elicit an emotional response. 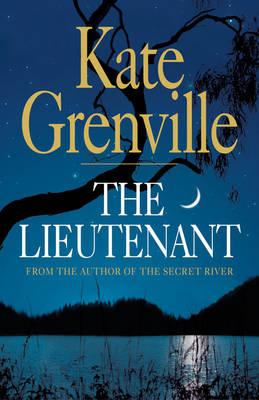 The novel, The Lieutenant, by Kate Grenville can be found in the Resource Centre in the Senior fiction shelves at GREN.

Read about the inspiration and influence behind Kate Grenville's novel in these reader's notes.

Soon after The Secret River was published Kate Grenville courted controversy when said she was writing history. Read about this controversy to help understand the novel and the historical context in which it is set.

Kate Grenville on The Lieutenant

There have been numerous reviews written on the novel, The Lieutenant.

Read the reviews written in Australian and international publications such as The Guardian, The New York Times, The Monthly, The Sydney Morning Herald and The Telegraph. 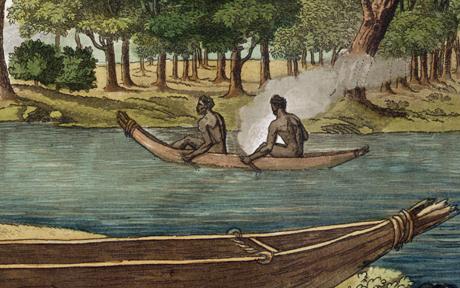 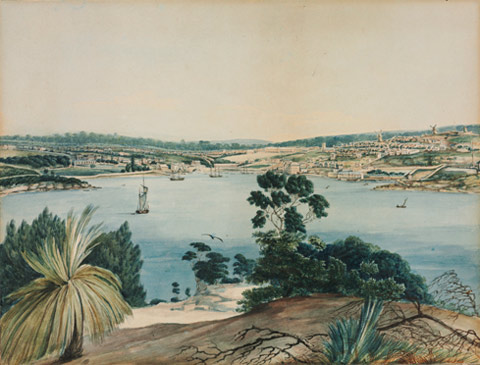 Dawes Point is a neighbouring suburb of Walsh Bay located on the north-western edge of the Sydney central business district, at the southern end of Sydney Harbour Bridge.

The area was originally known by the Aboriginal names of Tar-ra and Tullagalla. This was later changed to Point Maskelyne in honour of Reverend Dr Nevil Maskelyne, British Astronomer Royal who sent out the first astronomical instruments which were established at the point in the country's first observatory, by Lieutenant William Dawes (1762-1836), astronomer with the First Fleet. Later the point was renamed in honour of Dawes.
It was also the site Dawes mounted the first guns in Sydney in 1788, and contained Sydney's first cemetery.